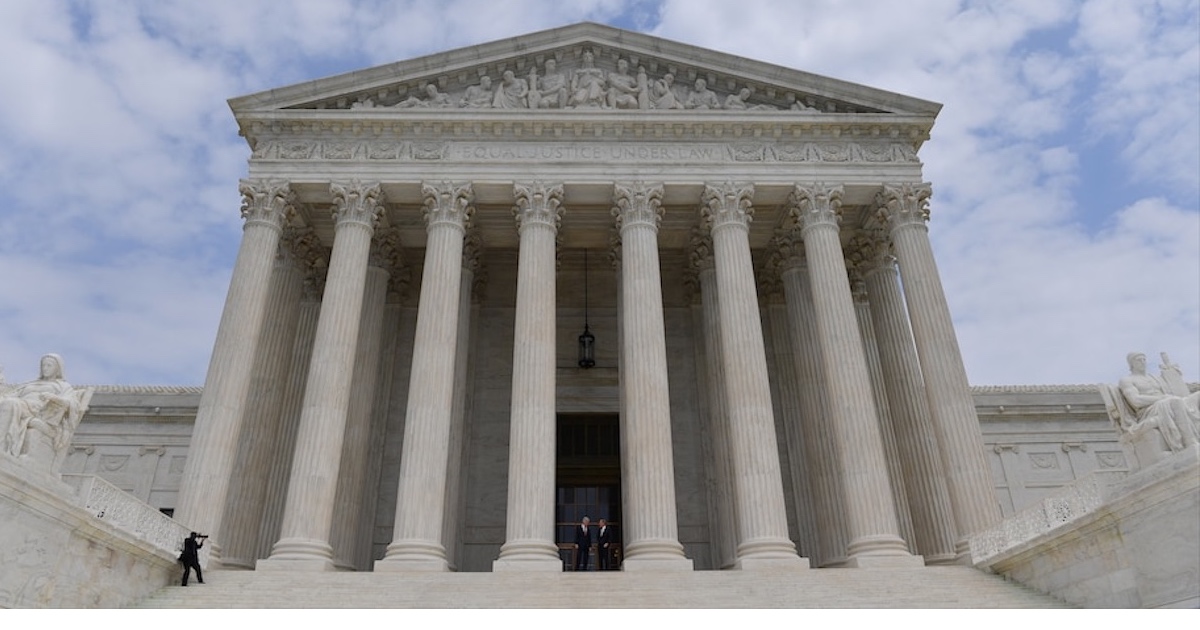 For Those of you who vote GOP and support the GOP solely because of judges, how’s that working out for you?

No surprise to me, and to others who have read my past writings on our gnostic, anti-constitutional, and incestuous judicial branch, the supreme court yesterday once again did what only congress has the constitutional power to do: legislate. And those who want to destroy the family, and religion, cheered the court’s OPINION, and pretended to be compassionate and kind, while vilifying anyone who offered a contrary opinion of constitutionalism, religious freedom,  freedom of conscience, and real inalienable rights.

Those that voted for Trump in 2016 solely because “he will appoint good judges” have no leg to stand on. Gorsuch, who wrote the majority opinion, cited the Civil Rights Act of 1964, and told all of us simple-minded peons what the authors of Title VII of the act really meant. He disregarded citing the debates in congress which led to the 1964 Civil Rights act, he ignored history, he ignored The Constitution, he bypassed congress, and used his superior gnostic knowledge and faux-power to tell us what they really meant in 1964, and in 1787. Now, being transgender is an inalienable right. Gender has no meaning. All because Trump’s judges said so.

With this new “law” unconstitutionally created by the court, no one can define “woman.”  Not even Gorsuch.  Since men can have vaginas and menstruate , and can have babies, and kill those babies, and be a mother,  how can “woman” be defined?  Thanks Gorsuch.

But aren’t the courts supposed to protect the minority from the majority?  No.  Read here.

If you vote GOP and support the GOP solely because of judges, how’s that working out for you?  “Yeah, but Trump is better than Hillary!”  I don’t care.  Your argument was always about judges.  Man up and admit the GOP stands for nothing conservative anymore.  They care nothing about liberty.  It is about optics and nothing else.  The GOP doesn’t know what constitutional  judges are anymore.  Face it.  You’ve been duped and lied to.

Politicians who appoint or approve judges, must stand for liberty and clearly enumerated rights, not merely give lip service.  Don’t lie to yourself and say that your GOP stooge stands for liberty, because chances are, they don’t.  Challenge them, and challenge yourself.  Find out.

Don’t pay attention to what a candidate or politicians says about what he or she is going to do about X, Y, or Z.  It’s completely meaningless.  Discover their core beliefs.   Don’t ask what they are going to do for the 2nd Amendment.  Ask them, “What is the purpose of the 2nd Amendment?”  If the answer is anything other than personal defense and to protect against tyrannical government , they will NOT defend the 2A.    Don’t ask them what they are going to do to fight abortion or to promote the pro-life movement.  Simply ask them, “When does life begin?”  If they are squishy with their answer, they will NOT have the fortitude to defend life.

GOP means nothing in regards to liberty and conserving freedom.

If you have not read my writings about the myths of our judiciary, I strongly encourage you to do so.  Not my opinions, just the words from The constitution and its authors and framers.

And Here’s another related to the judiciary and religious freedom:
Separation of Church And State: Not What You Think It Is

3 thoughts on “Can We Stop Pretending We Have A Conservative Constitutional Supreme Court?”