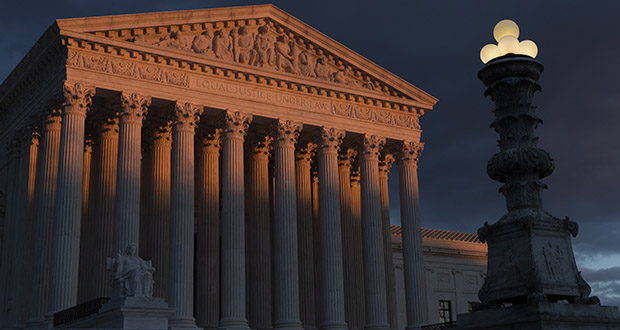 The judicial branch of today goes far beyond what the framers established. An abusive judiciary is one of the reasons we declared independence from the tyrant King George in 1776. Ask the typical citizen of today as to why we declared independence, their answer, if they answer at all, will likely be, “taxation without representation.” That response is true, but only to a point. The Declaration of Independence lists 27 reasons why. Taxation without representation is there in the list, but it is not in the top 5 reasons. It’s not even in the top 10. It is number END_OF_DOCUMENT_TOKEN_TO_BE_REPLACED