I’ve reached the point that I have little desire to vote. I no longer see the point. I keep asking myself, “Is our country a failed state?” 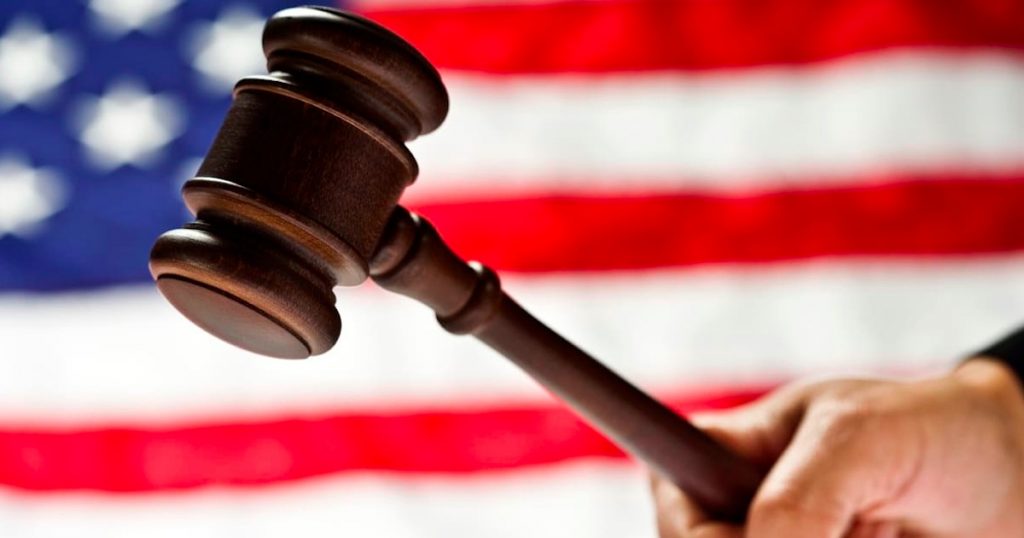 We have allowed the judiciary to elevate themselves above the executive branch, above the legislative branch, above The Constitution, and for some, even above God. Even though the judiciary has no constitutional authority to do so, they create law, an enumerated power that is only given to congress. We also allow the judiciary to execute law, which is an enumerated power only given to the executive. We also look to the supreme court as the ultimate END_OF_DOCUMENT_TOKEN_TO_BE_REPLACED