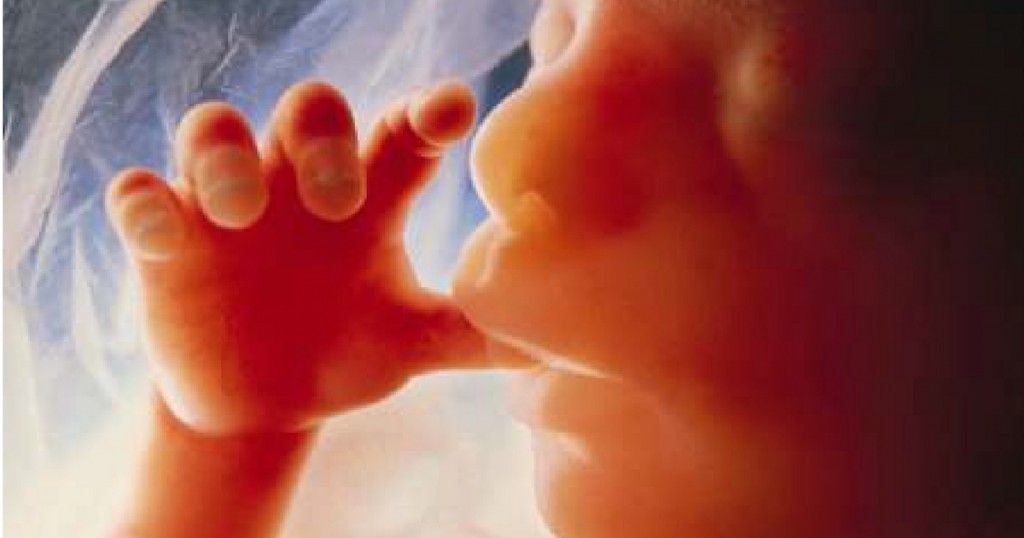 I’ve been pondering during my free time for the past weeks, ever since Justice Kennedy’s announcement of retirement from the supreme court. The clamor from the left has hit max, and it is largely focused on women’s reproductive rights. I’ve been listening and observing from those concerned about Trump’s pick to replace Kennedy. I paid attention before, and after, Trump announced whom he would like to fill the vacancy.

While listening, I never thought my stance on abortion would change, but it has. This change has been percolating for years, but I didn’t realize it until the END_OF_DOCUMENT_TOKEN_TO_BE_REPLACED