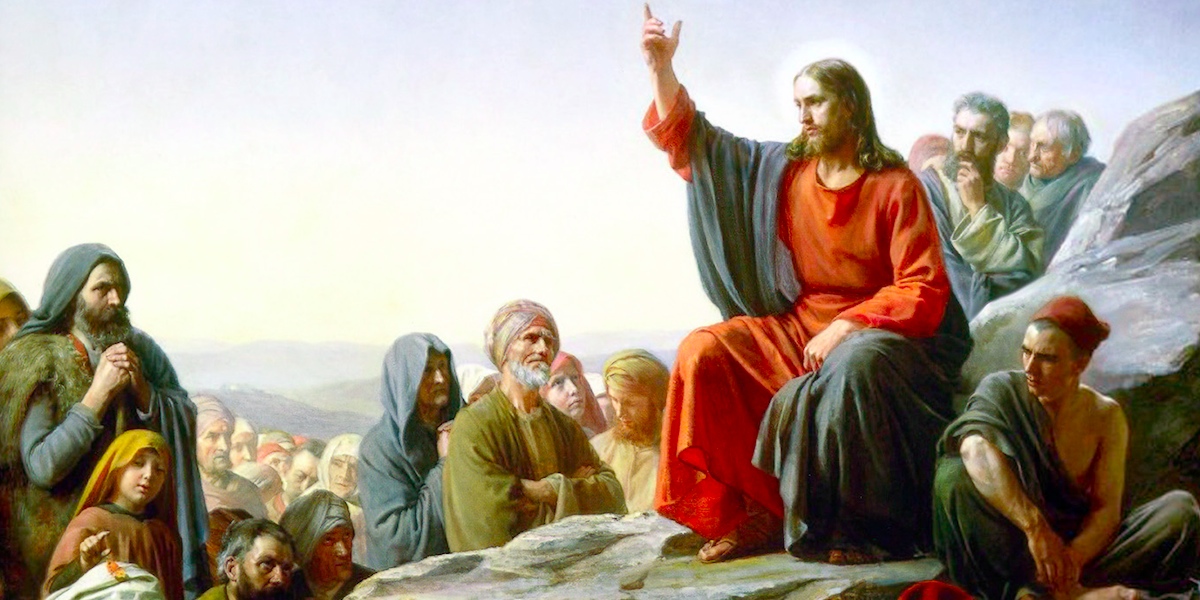 As we celebrate the birth of our country and independent spirit, let’s please remember our independence from tyranny is contingent on our dependence on Christ.

Reading The Declaration of Independence every year, I am always amazed at the bravery of the men who signed it. I am also amazed what it spawned: the longest lasting constitution and republic in the history of the world. This is exceptional.

Despite what revisionists have started teaching in the past 75 years or so, most founding fathers were raised in the christian faith, and studied the Bible, and knew its positive influence in society, and relied on it (evidence below). Up until the 1960’s, when activist judges began their campaign against religion and Christianity, The Bible was a regular staple in public schools, because our founders depended on it.

As much as The Declaration of Independence establishes independence from the crown of King George, and set the mission statement which would lead to The Constitution, it also declares dependence on divinity.

The declaration mentions or alludes to God multiple times throughout, but the two most prominent phrases declaring dependence on God are:

…with a firm reliance on the protection of divine Providence…

As I continue to read and study history, our founders, and holy scripture, the more I am convinced of this: We cannot survive without divinity. Period. We must remember God is the ultimate source of ALL liberty. We should NEVER place faith in mortals to grant or defend our liberty.

I am NOT advocating for merely praying and becoming otherwise apathetic. I am advocating for a more firm reliance on Christ. He is the source of ALL liberty, whether it be civic liberty, political liberty, or spiritual liberty. Liberty is written and alluded to throughout holy Scripture. It flows from Christ.

Of all the dispositions and habits which lead to political prosperity, religion and morality are indispensable supports.

John Adams wrote in a 1798 letter to Mass. brigade officers

Our Constitution was made only for a religious and moral people. It is wholly inadequate for the government of any other.

Revisionists say, “Those quotes don’t mention Christ or the Bible!” True, but here are more:

You do well to wish to learn our arts and ways of life, and above all, the religion of Jesus Christ. These will make you a greater and happier people than you are.

The blessing and protection of Heaven are at all times necessary but especially so in times of public distress and danger. The General hopes and trusts that every officer and man will endeavor to live and act as becomes a Christian soldier, defending the dearest rights and liberties of his country.

I now make it my earnest prayer that God would… most graciously be pleased to dispose us all to do justice, to love mercy, and to demean ourselves with that charity, humility, and pacific temper of the mind which were the characteristics of the Divine Author of our blessed religion.

The Christian religion is, above all the religions that ever prevailed or existed in ancient or modern times, the religion of wisdom, virtue, equity and humanity.

Suppose a nation in some distant region should take the Bible for their only law book and every member should regulate his conduct by the precepts there exhibited. . . . What a Eutopia – what a Paradise would this region be!

I have examined all religions, and the result is that the Bible is the best book in the world.

From the last surviving signer of The Declaration of Independence:

I, Charles Carroll. . . . give and bequeath my soul to God who gave it, my body to the earth, hoping that through and by the merits, sufferings, and mediation of my only Savior and Jesus Christ, I may be admitted into the Kingdom prepared by God for those who love, fear and truly serve Him.

From John Quincy Adams, early diplomat for the independent states, son of John Adams, and eventual sixth president of the United States, and member of the House of represenenatives:

Samuel Adams, my favorite founder, signer of the Declaration of Independence and palinurus of revolution:

I conceive we cannot better express ourselves than by humbly supplicating the Supreme Ruler of the world . . . that the confusions that are and have been among the nations may be overruled by the promoting and speedily bringing in the holy and happy period when the kingdoms of our Lord and Savior Jesus Christ may be everywhere established, and the people willingly bow to the scepter of Him who is the Prince of Peace.

There are literally thousands of quotes from our founders that name Christ or the Bible, or allude to them. Revisionists warp, but usually flat out ignore and omit, these quotes. But, they were written, they were said.

As we celebrate the birth of our country and independent spirit, let’s please remember our independence from tyranny is contingent on our dependence on Christ. Why? Because we need protection from the destructive and eroding power of evil and human nature. As I wrote in 2019, human nature is NOT basically good.

This does not mean life is not worth living, nor does it mean a life is not of value. What it does mean is without Christ, human nature takes over, and depravity and societal destruction follows and spreads. This is evident in history, especially in holy scripture. We are witnessing the erosion of society and the spreading of depravity today. Women can pretend to be men giving birth, men can now flash women in bathrooms with no legal repercussions, you are guilty of atrocities merely because of the color of your skin, there is continual lying from governments and politicians from all parties, kink behavior in the public square is now being championed, the family is being eroded, theft has become decriminalized and encouraged. I could go on.

God has been forcefully pushed out of the public square, and even by some churches, in the name of political correctness, progress, and being woke. What will fill the vacuum? Human nature. Evil.

We need to return to worshipping Him

From John Jay, President of Congress, author of the Federalist papers, first chief justice of the Supreme Court:

I recommend a general and public return of praise and thanksgiving to Him from whose goodness these blessings descend. The most effectual means of securing the continuance of our civil and religious liberties is always to remember with reverence and gratitude the source from which they flow. 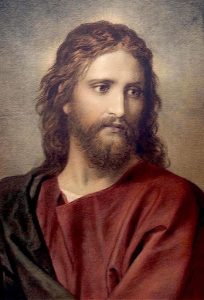 Christ is love. But He is so much more than a kind man who sat around preaching love and petting lambs. He actually loved, performing acts of service. But, he also turned over tables when he witnessed blasphemies. He also said politically incorrect things like “go, and sin no more.” He also said, referring to those who only had the appearance of being godly, “I never knew you.” In the eyes of the world today, he said some very rude things to government and religious leaders, referring to one as a pest who conspires and destroys (a fox) and to others as being vacuous and full of greed and self-indulgence. He even said to some their behavior was as worthless as a decaying corpse.

My point? Love isn’t all there is. Christ’s love should motivate you, but you must also remember Christ set standards and rules, which are written throughout holy scripture. And, if we want Christ to know us, and if we want to receive the blessings of Christ, we must behave in certain ways, and also avoid certain behaviors. And, when we fail, we come to Christ for absolution.

This should be your main focus. This will lead to your liberty.

For those who need more evidence of founding fathers being christian, or for those who simply like great quotes please click on the following link: Quotes From Founding Fathers Regarding Christ and The Bible

4 thoughts on “Celebrating Independence: The Need For Dependence on Christ”