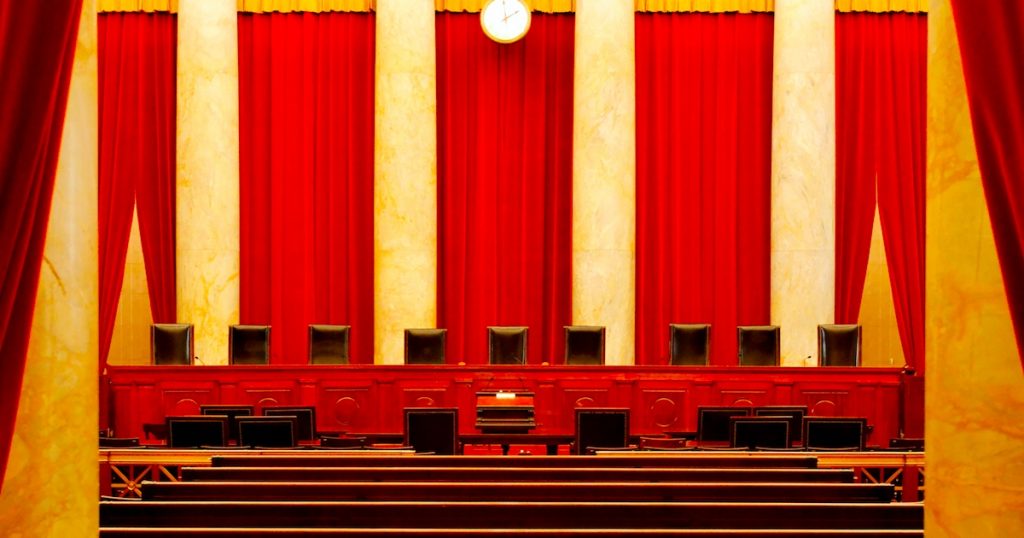 In part one, I tackled the myth that the three branches of the federal government (Legislative, Executive, and Judicial) are separate and equal. They are most definitely not equal. The Legislative branch is the most powerful, followed by the Executive, and, according to The Constitution, The Federalist Papers, and the Founders, the weakest branch is the Judiciary. Read the full post here. END_OF_DOCUMENT_TOKEN_TO_BE_REPLACED