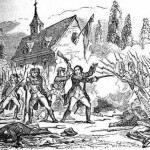 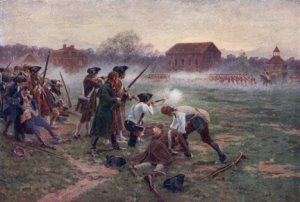 10 thoughts on “The Rarely Told Story From The Battle of Lexington: The Shot Heard Round The World”