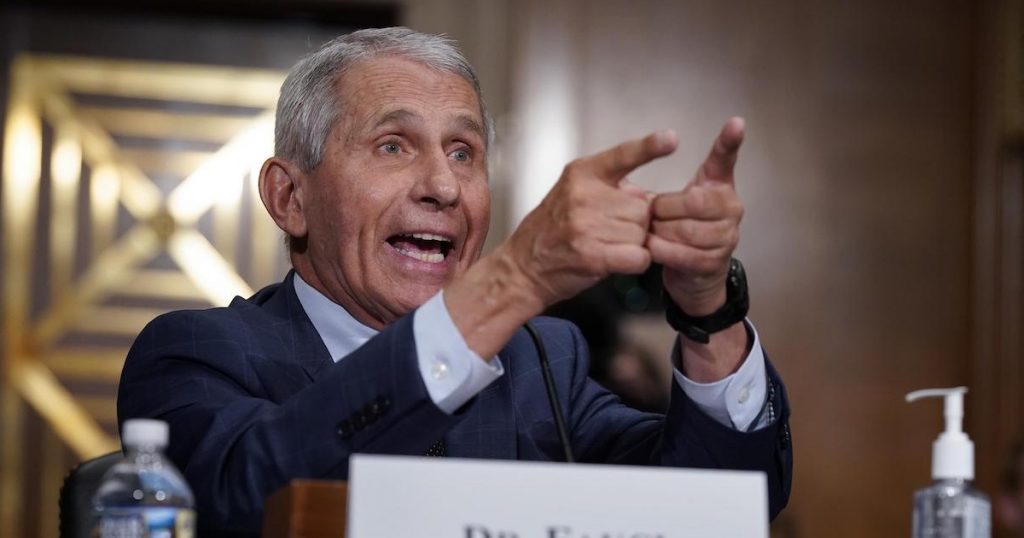 The next time you hear a covid alarm, just remember you have a 99.41% chance of survival, even higher if you are young and healthy.  So turn off the alarm.

Does anyone pay attention to car alarms anymore? Yes, but only as a nuisance. Because they have cried wolf one too many times.

The vast number of notifications on smartphones have taught us to ignore them. Once or twice a day, we quickly scroll through them, performing somewhat of a 30 second triage on what warrants our attention, and most of the time, it is all nothing. Delete all.

In the past 18 months, Fauci, the CDC, and the media have sounded alarm after alarm after alarm regarding covid-19. It initially worked. People panicked. Toilet paper began to be as precious as gold and as rare as a blind school bus  driver. Schools shut down, businesses shut down, churches shut their doors to those in spiritual need, family plans canceled.

I remember thinking, “Jeez, is this thing going to be like Captain Trips?” I thought about it a moment, but concluded, not likely. Most of the video and images and reports of the effects of the virus were coming from China, a country well-known for propaganda, manipulation, and lying. Plus, after the H1N1 scare of 2009, I had read up on pandemics, and knew the basic laws of virology, epidemiology, etc, and I suspected most would survive fine. Yes, I was worried about the elderly, the immune compromised, etc, but very hopeful for the young and healthy, because such a pandemic could be quite manageable.

Which is why I was surprised when the US govt shut it ALL down. “Wow, they must have data we do not. Maybe this thing will be Captain Trips after all.” I stayed home. For two weeks, with my family.

Alarms sounded about overcrowding hospitals in NYC. Websites quickly created to track data in each state, for counties, for cities. The death counter began ticking upwards. People panicked, and the media ran with it. Reports galore of overcrowding hospitals across the country, of freezer trucks being utilized to store the dead. Crud, this thing was going to be Captain Trips. However, as a regular citizen, I called several of these hospitals and found the reports from the media were grossly exaggerated, and in some instances were flat out lies. They were lies. But they were noble lies, apparently.

As data emerged, I noticed my initial thoughts were likely going to occur. It looked like the elderly were the most victimized by the virus, and the young were rarely impacted.

But then alarms began to ring about asymptomatic spread. “You don’t accidentally want to kill grandma, do you?” This made little sense to me. I know I was by no means an expert at virology and epidemiology, but in the many articles and periodicals I had read in past years, I knew asymptomatic spread was rarely a driver of pandemic spread. This sounded like a false alarm to me.

Masks began to be recommended, after being highly discouraged by Fauci, the CDC, and WHO. The new recommendation to wear masks, the flip, was not provided with any substantial new science or study, but a quick observational conclusion based on two hair dressers in the midwest, and a few lab tests. Hundreds of prior RCT tests, which showed the uselessness of face masks for preventing spread of a respiratory virus were chopped up, burned, and thrown out to become dust in the wind. Two hairdressers became the gold standard.

And to this day, there is still zero conclusive data which shows universal masking benefited us in any way for the past 16 months, but there is plenty of evidence it did little, and likely  absolutely nothing.

It was at this point I and many others began to ignore the alarms. Each newly released data set showed children were not super spreaders and were not a target of the virus, but the elderly were. And the media kept sounding the alarm for all to stay home and to wear a useless mask.

We need a vaccine, nothing else will work.

I was doubtful of this as well. Up to that point, no effective vaccine had been brought to market for a virus in the coronavirus family. And it wasn’t for lack of trying. There were problems with it. The quick mutation of coronaviruses were a complication. ADE was also an issue. They came close to a vaccine for SARS-CoV-1, but the virus fizzled out and the vaccine became pointless.

It was a waiting game of anxiety for several, who were still in fear-mode of the virus which was primarily affecting only those 65 and older. Another alarm began to sound: antibodies won’t work, and you can get the virus again. Little data to support it, and decades of learned laws of virology and immunology to disprove it. Still, some paid attention to this alarm.

The hope for a vaccine became the messiah.

Therapeutics were a pipe dream, not even tried in most instances. We had to wait for the messianic vaccine. And the alarm bells kept ringing about overcrowding hospitals and healthy people dying, even though the stratified metrics did not reflect this. More people were beginning to ignore the alarms. We were being lied to. Things were being exaggerated. Restrictions became unnecessary. Schools needed reopened. We needed our lives back.

Another alarm: long-term effects of post-covid infection. Yeah, even I knew this was the case for many viruses of the past. Nothing new. But several treated it as something unique to this particular virus. It was used as another reason to keep everyone locked in their homes and to keep schools closed.

Flash forward to the first part of 2021: the wonder savior vaccine had arrived. But by this time, several more people had become aware of the false alarms. The bad science. The bad and manipulated data. Several had contracted covid, and survived. And for most, it was very manageable. The equivalent of a bad cold. And children had a higher chance of dying in a car accident, being struck by lightning, or drowning in a neighbor’s swimming pool, than dying from covid.

To those still only paying attention to the alarms from Fauci and co. they rushed to get the vaccine. Their messiah had arrived. I was sincerely happy for them. Anything to lessen the fear which had dominated their existence for the past several months.

Social media became ripe with celebratory videos of nurses performing choreographed dances, pictures of regular folk getting jabbed. We saw tons of people who had lived in fear for the past several months changing their profile pictures demonstrating their devotion to science.

They could take off the masks. They could go back to living normally like the rest of us.

It is important to note, nearly everyone took off masks, vaxed and unvaxed. Yet, case numbers, hospitalizations, and death numbers didn’t climb. How could this be? The unvaxed weren’t wearing masks anymore. Their asymptomatic filth should have spread and gotten everyone sick and hospitalized. This observation forced a few others to wake up and ignore some alarms.

The vaccine isn’t a vaccine.

Now, a new alarm is sounding. Vaccinated people can become infected. And they can spread it to others. So you have to wear a mask again. The alarms have become a nuisance for many people now. The vax, when you actually dived into the literature, was and is a therapeutic. It was NEVER designed to prevent infection or spread, but to only make symptoms manageable. Still, it came as a surprise to many: the vaccine isn’t a vaccine after all.

So why mandate vaccines? Seriously, there’s no point. At best it only helps the person who is vaccinated, and sometimes, not even that.

Delta is more infectious! Yeah, appears to be so. But so what? Is it more deadly? So far, nope, and there’s no signs this is going to change. Deaths have been decoupled from case numbers. Compare numbers today to numbers exactly one year ago. July 2020 to July 2021. Sky rocketing cases today when compared to last year, but declining death numbers when compared to last year. This is a sign vaccines are working, natural immunity is real, or the virus is becoming less deadly. Or a combo of them. The natural course of a virus as it evolves is to become much more infectious, but far less deadly. The virus wants to survive, so natural selection kills off the more deadly variants, leaving the less deadly variants to spread easier. A virus wants a state of symbiosis with its host.

But shhh. Fauci doesn’t want you to think about that. Just pay attention to him. Because he is SCIENCE!™

The alarms have become white noise. Ignored. A nuisance. A laughing matter. A reminder the experts are not just fallible, but science deniers. Manipulators. Attention whores. Deceivers. Although there are still some falling for the alarms, those selfishly and unscientifically blaming the unvaccinated for getting the vaccinated sick and causing break-through cases. But, more people are becoming aware of the wailing CDC clown show.

What will the next alarm be? Who knows. Another variant called Ceta Alpha V which enters through ears and attacks the brain causing people to lose all self control? Rebranding the virus to Covid-21, new and more deadly? The virus isn’t responding to vaccines anymore?! This was actually a problem in developing vaccines for previous coronaviruses, so don’t be surprised if this happens. And the unvaccinated will be blamed because the experts who have reached celebrity status will refuse to admit they are fallible.

Just remember, without adjusting for health and demographics, according to the CDC’s own data, you have a 99.41% chance of surviving, if you happen to contract the virus. Keep that in mind the next time you hear a covid alarm. Then tap the button, and turn it off.