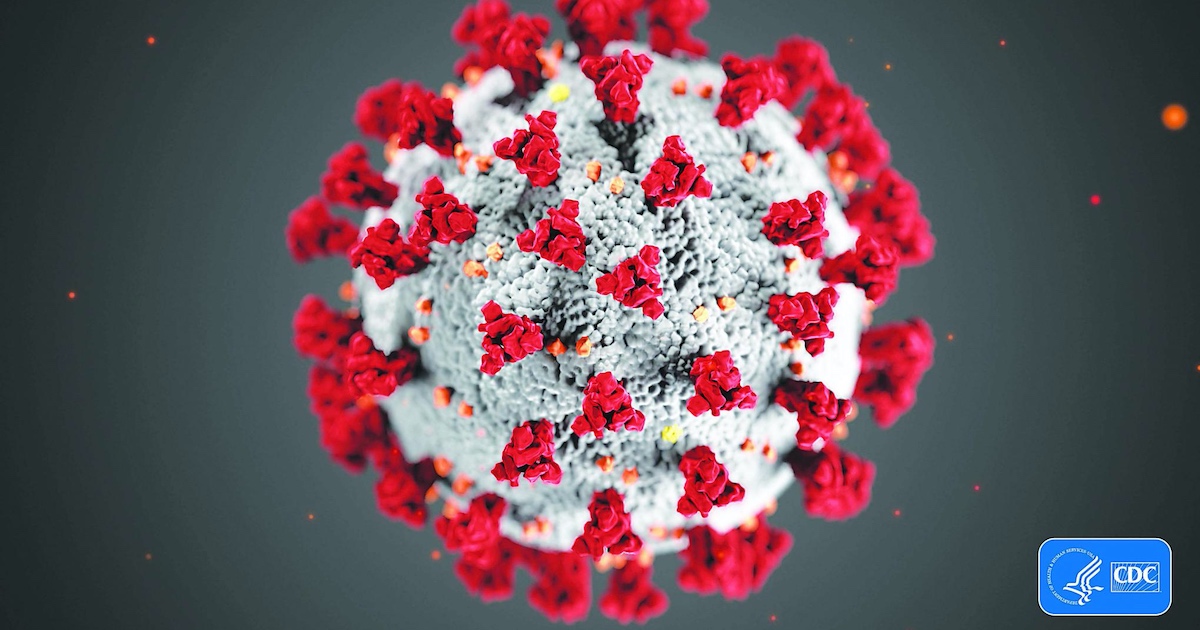 Please be kind enough to read, detached from emotion and biasses. I do care what is happening in the world, our country, my state, and my community. Who am I to talk about such things? I’m no one. But I can read data. And so can you. I am by no means an expert, but I can rely on experts as I research. I’ve relied on experts from Oxford. And ANYONE can look at the metrics. I recommend this data source, since it is free from emoting commentary.

I cite references below. A scholarly article/review which cites several RCT studies, and a recent video of Oxford epidemiologists, and a few quotes. My motivation is not to personally attack ANYONE. My motivation was prompted by the repeated claims that mask mandates “are based on the science.” My motivation is to present an important perspective that I feel is largely un heard and misrepresented.

I’m not anti mask, I’m anti-bad-science. I want my state, and the country to re-open. Although I cannot wear face masks due to non-SARS-CoV-2 health issues, if the science supported it, I would be encouraging EVERYONE to wear masks. But the science does not support large-scale use of masks by the public.

To date, there have been zero studies which have been peer reviewed and use a randomized controlled trial (RCT) which prove wide scale use of masks by the public is effective at preventing the spread of SARS/respiratory viruses. Zero. None exists.

There have, however, been many peer reviewed studies which use RCT’s which present scientific evidence they do not work. These studies, up until after this pandemic began, were used and referenced by the CDC to discourage large-scale mask use by the public. So what changed? Well, it certainly wasn’t the science.

For whatever reason, it seems that the CDC has thrown out the long ago learned laws of virology, have thrown out the studies which present scientific evidence, and then changed its guidelines (with little specifics), with no peer reviewed study which utilized RCT’s, to support this change. This is NOT science. To cite experiments which show promise, while dismissing already established studies which prove otherwise, is NOT science.

What about all the reports of the science which say masks work? Work for what? To dam a certain percentage of spittle from being sprayed from your mouth? Well, they do. I can’t argue against that point. And that point had already been addressed by the established studies prior to this pandemic. And the studies found this point (aerosol spread) to be irrelevant in limiting the spread of infections (mentioned in the links below).

“Okay, wearing a mask MIGHT work, and wearing it doesn’t hurt me, or you, or the public.” Well, that isn’t entirely true either (discussed in the links below).

Why would some scientists be pushing for face mask use if they didn’t think it would work?I don’t know for sure. We can only guess. But in order to do so, they have to completely dismiss the already established studies that say otherwise.

I think part of it may be hubris. Scientists are mortal and not immune to human nature and biases. They want to think what they are doing is working. They have to dismiss already established contrarian evidence to hold on to this hope. They want to be the hero. They, like the rest of us, feel under great pressure due to the state of our country and world. This pressure creates biasses, emotions, and blinders, all of which hinder scientific study and methods. This is why RCT’s (randomized-controlled trials) are so critical for scientific evidence. They remove certain biases.

“But, in a pandemic, we don’t always have time to do an RCT and proper studies. We learn as the pandemic rolls on.” That’s true. And it applies mostly to treatment. We’ve learned a lot as to how to treat those hospitalized as a result from COVID-19 complications. Again, whether we are talking about treatments, or spread prevention, we can’t simply toss out everything we had learned prior to this pandemic. But that is what several experts have done. Dismissing studies which show evidence that large-scale mask use by the public is not effective, and can cause the situation to become worse.

Since the mask debate has become so political and emotional, I don’t trust any report about masks which have been published in recent weeks. And even if I did trust them, there are still none with the prerequisites already mentioned, free of biases.

“Doesn’t New York prove the mask mandates work?” No it doesn’t. Because with that standard you could point to California as evidence that mask mandates DON’T work. “But not everyone in California obeyed the mask mandate.” The same can be said about New York, so one statement proves the other to be faulty. Also, I could point to Hong Kong’s strict mask mandate. It was hailed worldwide as a model to follow to crush the virus. They have now shut things down again due to a third wave. I can make a similar point about Israel. All anecdotal. Not scientific.

“We have to do SOMETHING though.” I understand this feeling. When we see the large increase in case numbers, it’s hard not to feel helpless. But case numbers alone can blind you to certain realities. Experts who cite case numbers alone are practicing improper science. I can say the same thing about a daily death toll. The case fatality rate (CFR) is declining. And so are the hospitalization rates. “That’s not true, more and more people are being admitted to the hospital.” That is a separate metric than hospitalization rates. See my comment below for more. “But a bunch of people died today.” I know. And it is tragic. We need to realize that a daily death toll is a separate metric than CFR. See my comment below for more.

The virus is not as deadly as it once was (see linked video of Oxford epidemiologists below).

The media largely only focuses on case numbers. Sometimes a daily death toll. And experts who do this are either completely ignorant, full of hubris or fear, or are out-and-out lying or manipulating. Don’t listen to these “experts.” Truth is NOT their agenda. Don’t consume the media reports which only focus on case numbers or a daily death toll. Epidemiologists must look at many metrics, and two primary metrics are CFR and hospitalization rates. And as the epidemiologists from Oxford say in the linked video below, the CFR shows that the virus is weakening.

National CFR is 3.5% and declining. It is significantly lower for those under 70. For my home state of Idaho, the CFR has declined nearly to .8%, and still going down. Practically 0 for those under 70. This virus is no longer the killer it was in the beginning. “Yeah, but it is a novel virus, which means anything could happen.” Yep, that’s true. That is an emotional argument, and not entirely scientifically accurate. As pandemics roll on, we learn more and more about the virus in question. We’ve learned how to treat the symptoms. Over the ages, we’ve learned that pandemics follow a certain pattern. Timelines differ, but patterns remain largely similar. This virus is holding true to the patterns. Deadly at first, but less deadly as it spreads and evolves. “Experts” who throw out the long ago learned laws of virology should be ignored.

I have little evidence which supports this, but I wonder if the mask mandates are about optics and politics. The data is showing that the shut downs did nothing. Economies were neutered for nothing. Schools were shut down for nothing. People’s livelihoods were destroyed for nothing. That puts incredible pressure on politicians. So they try something else, even if science doesn’t actually support it. It is a shot in the dark, and I believe they know it. If case numbers go down, they can claim the mask mandates worked. If case numbers don’t go down, they can blame those who didn’t obey. Mask mandates are a political cover. And for businesses, I don’t see their mask mandates as anything other than a corporate cover-your-butt policy to prevent litigation. Congress needs to pass a law which protects businesses from such litigation.

I’ve seen many reports and have seen the studies which discuss the evidence that shows large-scale mask use by the public does not work. I found one though, published in June, which cite many of the studies and reports. Here are just a few quotes of importance from it:

There have been extensive randomized controlled trial (RCT) studies, and meta-analysis reviews of RCT studies, which all show that masks and respirators do not work to prevent respiratory influenza-like illnesses, or respiratory illnesses believed to be transmitted by droplets and aerosol particles.

…the distributed psychological, economic, and environmental harm from a broad recommendation to wear masks is significant, not to mention the unknown potential harm from concentration and distribution of pathogens on and from used masks. In this case, public authorities would be turning the precautionary principle on its head.

“But that was published in June. I thought you said you don’t trust anything published since this pandemic began.” Yep, I did write that, but as I said, this report compiles a bunch of RCT studies done prior to the pandemic.

“But haven’t we learned so much more about this virus since June?” Already discussed this argument. Need something more current?