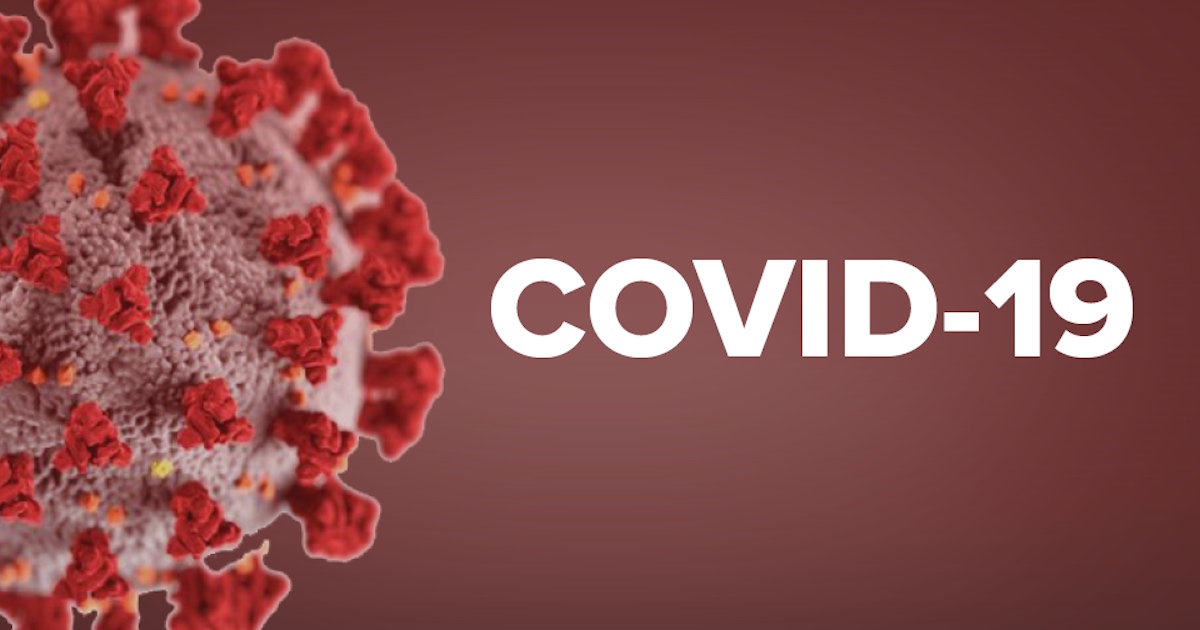 I am truly sorry if these data points offend you. I’m just growing tired of local and national news agencies focusing on case numbers, or the death toll of a specific day. These data points I present do not mean I don’t care about those that have tragically died as the result of SARS-CoV-2, I just want to look at contextual and relevant data points objectively. That’s all.

National CFR is 3.8% and continues to decline. Same story for hospitalization rate.

Here are the relevant metrics for my home state of Idaho:

“What about Florida? I hear that Florida is really bad.”

Hospitalization rate yesterday was 7%. In may it was 18%

“What about the reports of hospitals in Florida that are at capacity?” I’ll address that in a bit.

Tracking the hospitalization rates and CFR, the CDC has learned the virus has evolved. It wants to survive, so natural selection means that the deadlier variants of it are dying off. The ones that are favored are the milder, silent types that don’t make people as sick. It will likely continue to evolve and CFR will decline more.

If health districts rely on case numbers alone, or death tolls alone, and are dismissive of hospitalization rates and CFR, they are either ignorant or driven by politics or fear– behavior that should not be tolerated from health district officials that create public policy.

If a hospital CEO is sounding the alarm about bed occupancy, just remember, their job is primarily to focus on their hospital. Their alarm speaks nothing to the strength or lethality of the virus itself. To make broad public policy decisions that will affect many based solely on such an alarm is a bad parameter for public policy decisions. I’m not saying that bed occupancy numbers are totally irrelevant, I’m merely saying that they don’t determine lethality, and there are other metrics involved with bed occupancy that the media rarely report. “Bed Occupancy is increasing.” Okay, how much? What percentage of beds are occupied? What percentage of those are there specifically for SARS-CoV-2? What was the occupancy number this time a week ago? A month ago? A year ago? “What does a year ago have to do with anything?” Because some hospitals are near or at capacity year round. Predictions about occupancy in a month is exactly that, a prediction, and they rarely if ever say how they reach the prediction. Such predictions only stir emotion and provide no contextual or relevant data to determine sound policy.

For deciding on broad public policy, tracked hospitalization rates and CFR need to be the primary metrics.

I’ve spent the last few weeks reading medical journals written by disease and virology experts, and I’ve consulted one on one with doctors to ensure I’m understanding the lingo and data points correctly. Some of the frustrations I’ve voice here were also voiced by these doctors. I fully admit I am fallible, and my conclusions are for you to judge. However, the hospitalization rates and CFR, which the CDC uses to determine public policies and their guidance, are all based solely on metrics reported by state agencies and officials.

To date, there have been ZERO safe and effective vaccines developed for viruses in the coronavirus family. Scientists desperately tried to develop one for SARS-CoV-1, but they eventually gave up. It is very likely a vaccine will never be developed for SARS-CoV-2. I’m not advocating that we don’t try for one, but I think it is foolhardy to pin hopes on one, and we certainly shouldn’t be deciding public policy based on the hope.

And for the record, I’m not anti-mask, I’m just anti-mandates. And I’m anti-BM (bad metrics 😉 ). Based on an objective study compiled before the mask issue became so emotional and politicized, I’d be willing to voluntarily wear an M95 mask, but I can’t due to non-SARS-CoV-2 health issues. Many other individuals are in the same boat. So please… please… please… stop the mask bullying.

I get these metrics from the following link, free of the emotional yet irrelevant commentary from politically driven medical experts and free of news horse-pucky commentary, This website gets its numbers from state agencies and officials:

3 thoughts on “COVID-19 Metrics Show The virus Is Weakening”